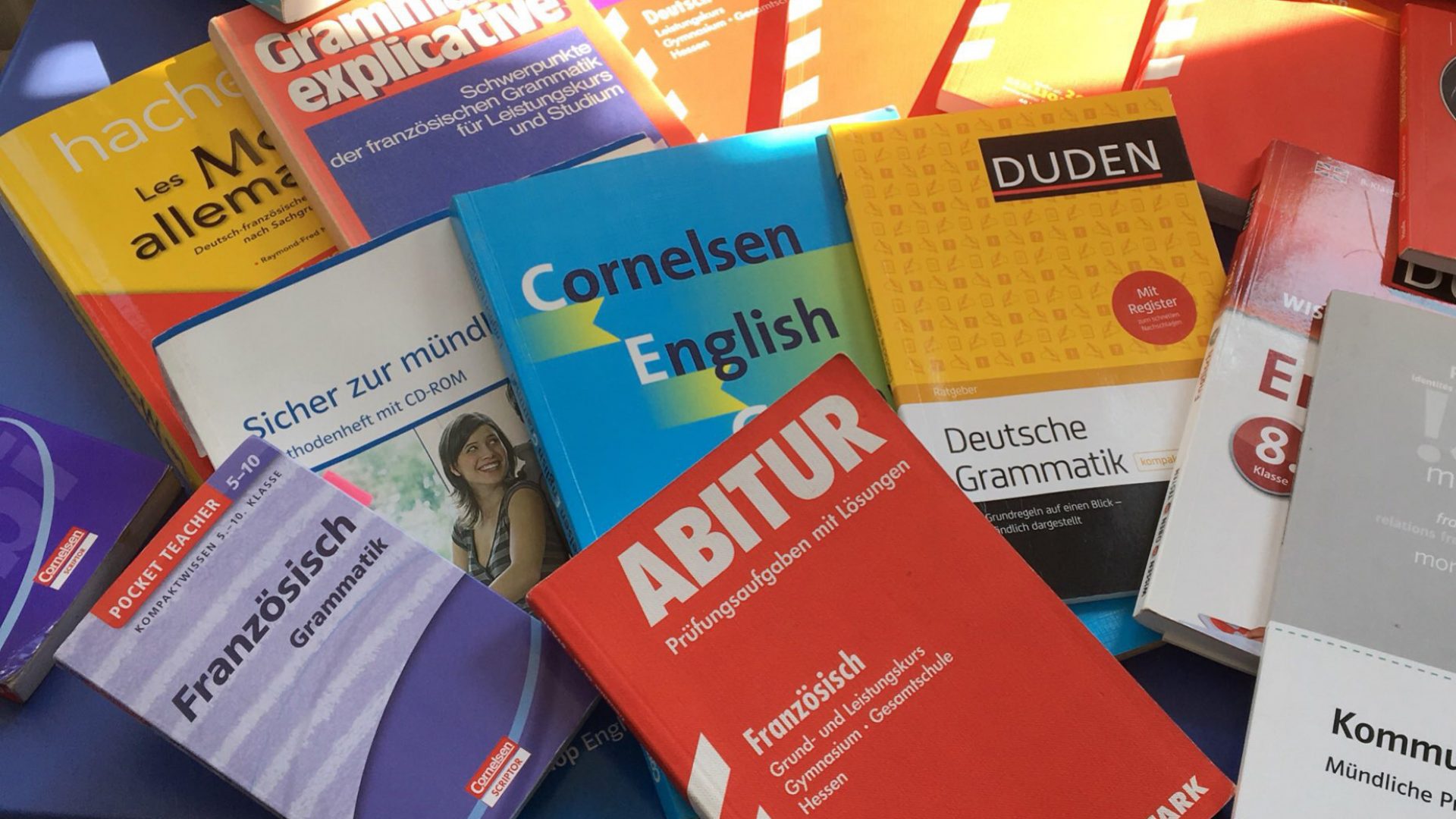 Frankfurt on the Main with its 736,000 inhabitants is the biggest city of Hesse and the fifth largest one of Germany. It is also the centre of the metropolitan area of Frankfurt in which approximately 2.3 million people live.

Since the Middle Age, Frankfurt has belonged to the most important urban centres. In 1848/1849, the first national assembly took place in the Frankfurter Paulskirche. In 1815, Frankfurt became a free city. As a symbol of commitment to the European unification, Frankfurt is also called “Europastadt”.

Today, Frankfurt on the Main is one of the most important and international financial places. Its industry and service companies as well as the fair centre are well- known all over the world. That is also the reason why Frankfurt belongs to the cosmopolitan cities.

Among the most important sights range the skyscrapers which belong to the highest ones of Europe. Sometimes they are even compared to those of Manhattan.

Other interesting places are mainly the historical centre with the Roemerberg including the town hall Roemer and the imperial cathedral (Kaiserdrom).

Frankfurt is, however, also famous for its parks, the opera (Alte Oper), the English Theatre, the zoo and the Palmengarten.

Among the 60,000 students that are currently studying there, especially the Johann Wolfgang Goethe-University (which was founded in 1914) is well-known and enjoys worldwidely an excellent reputation. By the way: many Nobel and Leibnitz winners came from Frankfurt. Furthermore, there are seven additional public, clerical and private universities based in Frankfurt.